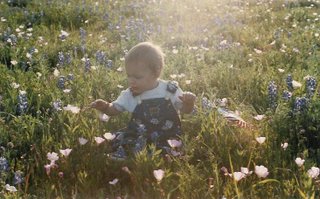 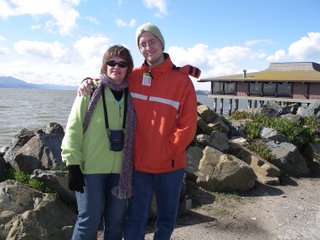 My son is about to turn 21. That’s a marvel in and of itself.

When he was born, I was only in my 25th week of pregnancy. I was really diligent about my health and had planned a home birth with midwives. I had never been happier and my growing belly had me feeling really beautiful.

I remember purposely avoiding reading anything in the baby books that talked about anything other than normal childbirth. I just never thought that would be my experience. Boy was I wrong.

The birth was a nightmare, as you might imagine—filled with panicked nurses and doctors, bright lights, scary sounds—total emergency room mode. My mother and father were terribly worried, of course, especially my Pop. His own mother had died in childbirth with him and I can only imagine what must have been going through his mind as he paced the hall outside.

My son’s father, Paul, was so solid—really there for me, even through his own fear and grief. I will always be grateful to him for being my lifeline when I was giving birth (naturally, not by caesarean, because they didn’t expect our baby to live).

Andreas was born weighing 1 pound, 11 ounces (770 grams) and about 12 inches long. His eyes were still fused shut and you could see his veins through his terribly thin skin. He looked like a shriveled little old man, and it was painful to see. He appeared nothing like the cherub I had in mind.

After the initial shock, you couldn’t pry me away from the neonatal intensive care unit. I fought like mad for my son, as did a bevy of superhero nurses who watched over him like he was their own.

The doctors used every high-tech tool at their disposal, and while it was pretty awful to see him suffering and hooked up to all that machinery, I knew that things were not entirely in my hands.

I just wanted my son to live.

Andreas was in the hospital for over three months and it was touch and go for much of that time. I often feared that he would die, or that perhaps, given all the medical challenges the doctors told us to expect and given his suffering, it might be best. But obviously, he and God had other plans.

I will never forget the first time I got to hold him. It was the day before Christmas Eve, just before he was to have surgery to stop any further retinal detachment (a problem when preemies are on oxygen for so long). I was so incredibly happy, so incredibly grateful, and so damn scared!

When Andreas finally came home from the hospital, a couple of weeks before his due date and weighing just over six pounds, it was surreal. But we began a new phase of our lives together that had a few lows and many, many highs. That little guy was such a gift. He taught me that I really could love someone unconditionally.

So here it is all these years later and the boy has grown into a fine man. While he still has vision problems, he’s surpassed all expectations and has none of the other problems that were predicted.

He’s smart, loving, compassionate, funny, charming, sociable, bull-headed (I’m sure he gets that from his father!), and sometimes lacking in common sense (which I’m hoping will pass!). I love him completely, and he’s helped me heal.

And I really look forward to his continued unfolding. 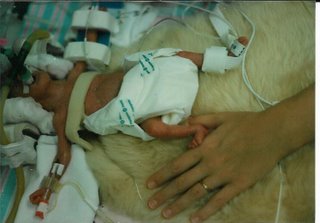 Friendship, Love, & A Will That Won’t Quit